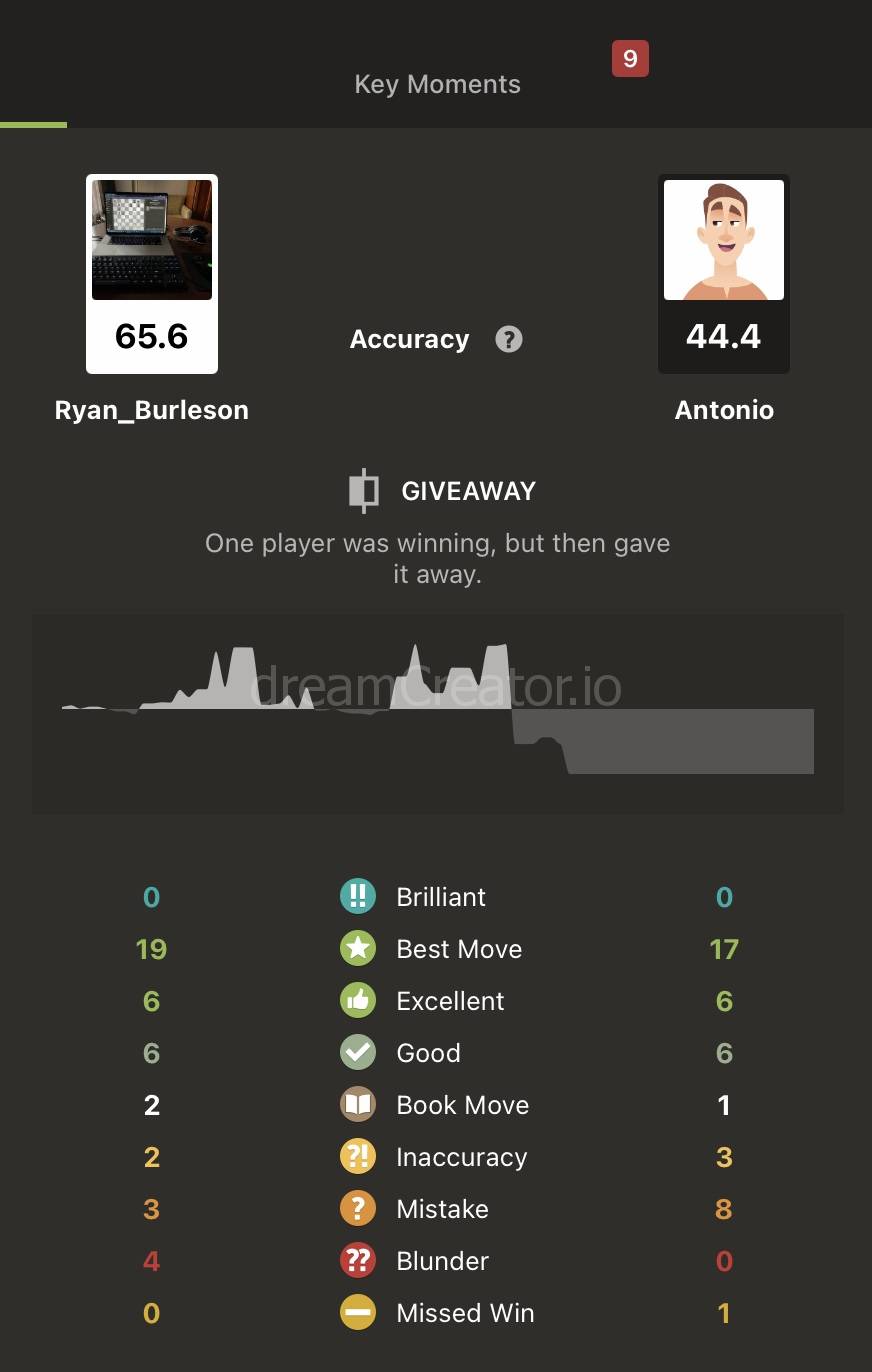 Update, I had my first draw that went down to the absolute end. I had king plus 5 pawns, he had King and four pawns. Both were able to promote a pawn to Queen, draw came up and both Queens lined up to block check. Intense game, many times the bot tried to bait me into a bad pass pawn situation.

Update played this killer bot 50+ times now, a few times I had the bot it looked like, but nope I lost. This is wayyyyy harder than David bot. One thing is I got 3 close games I previously played memorized once late mid game starts that’s where I try to change it up from my last analysis.

This first advanced bot is tough as it should be, I am getting pretty beat up after getting ahead sometime +7 in material. Everything is just placed perfectly for the bot 3 moves later. I’ve gotten him down to 3 pieces and somehow just gets me. Means I’m not calculating close to hard enough and my positioning which I have been really focusing on is still crap.