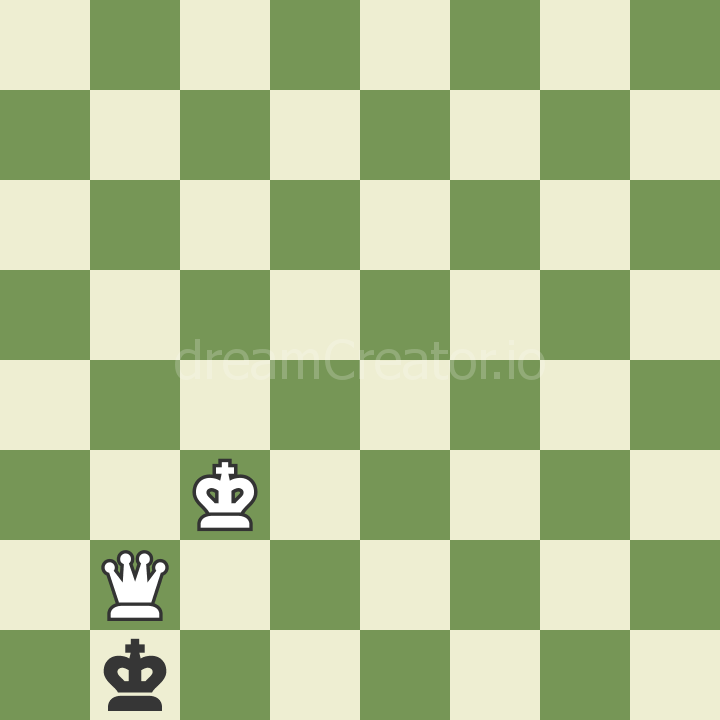 Well it was time, had a draw then a close game I posted yesterday so that’s the sign. This game went to the very end and I had to really concentrate on not getting stalemated with a Queen and King checkmate. In the past this has been an issue but just slowing down and making sure his king had a move after mine is a must, then bam checkmate baby.

I am playing the white pieces.