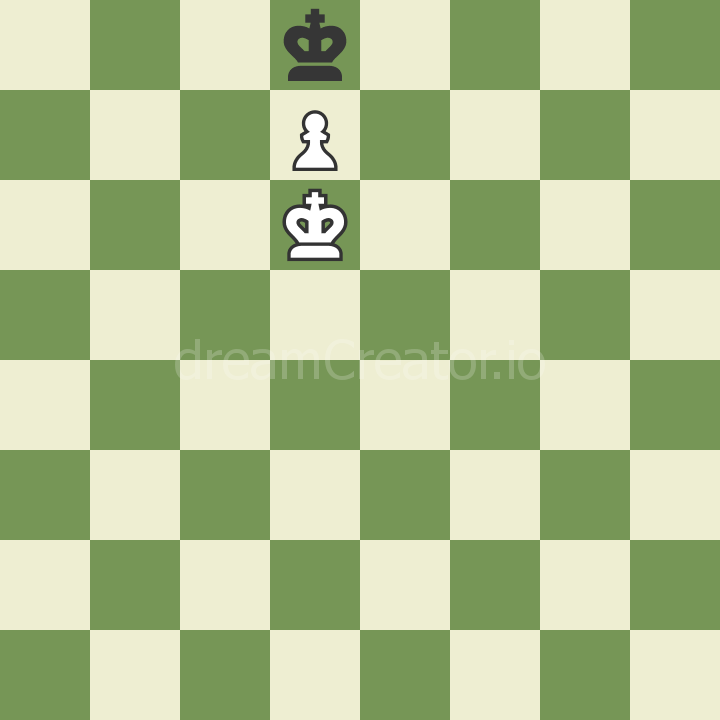 I underestimated Joel-BOT 1600 rated, from others online they have also said his skill is very accurate for a 1600. He will not allow many mistakes and will punish brutally. This bot made me realize I needed more training and to think about alternative moves much more for the opponent and myself. So lately I have been watching some YouTube and Twitch players more, usually the ones who discuss their moves are the best to learn from. I can recommend Daniel Naroditsky, GothamChess, Chess Vibes, and Chess Bootcamp. All of those guys really explain their moves and way of thinking while playing, I watch quite a few others but the gameplay is slowed down during and analysis after to explain alt moves from those guys listed which is super valuable.

Daniel Naroditsky is really good because he has a few series where he will start a new chess account and show games as he ranks it up very high, link shows the start of one. This game below is my very disappointing stalemate vs Joel-BOT 1600, this was a total fail in king-pawn vs king where basically my position was a stalemate right after I captured his rook. I do not think I could have won this one.

I am playing the white pieces. Ironically my next Chess lesson is for this exact situation, now to study this one https://www.chess.com/lessons/advanced-endgames/king-opposition