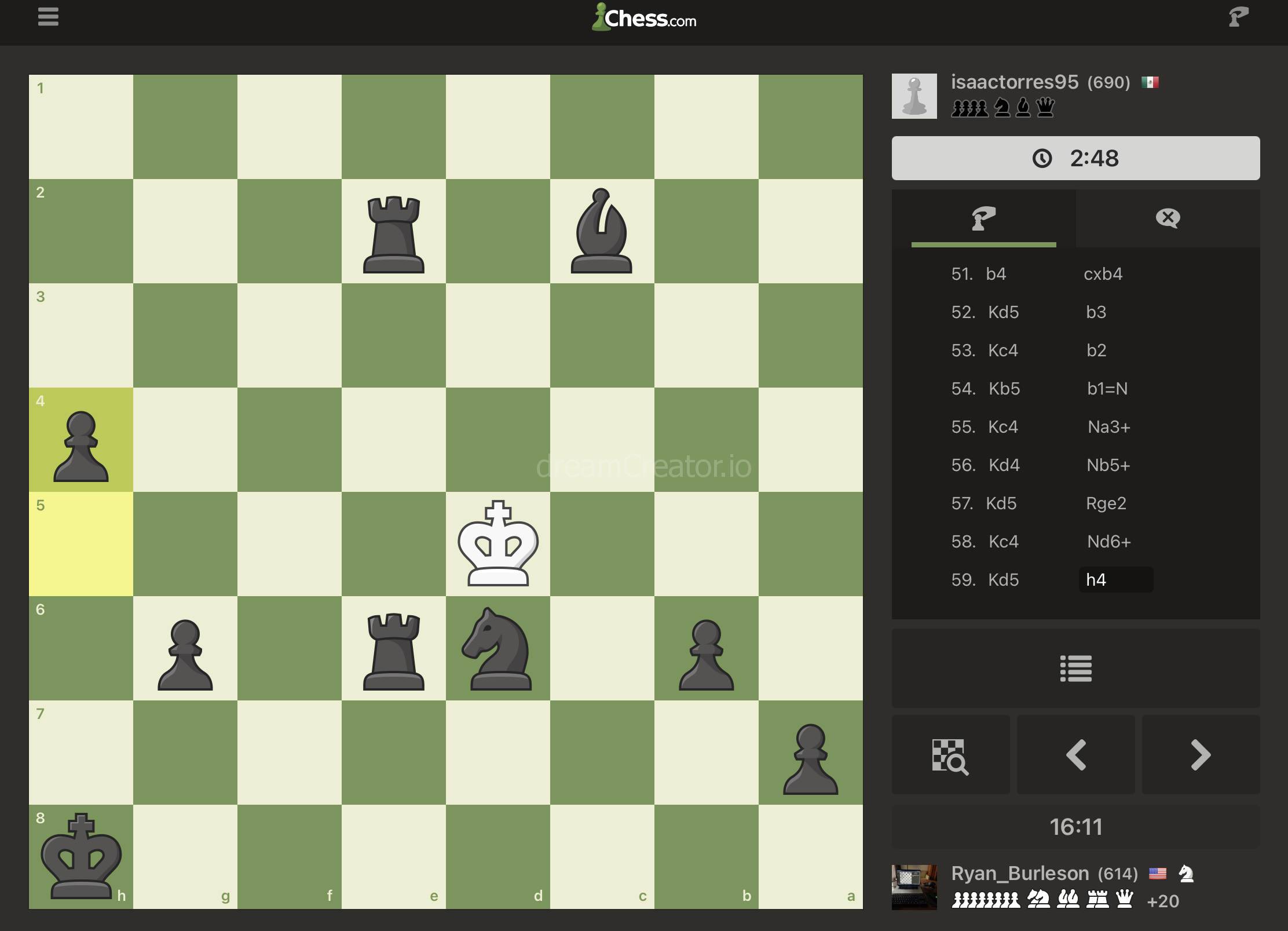 I was playing against another opponent as black with a Caro Kann Defense opening, they made a few blunders early and I think gave up giving me easy pieces. So I blundered a promoted Queen purposely and even offered a rook later that they refused to capture. This rook would later partner up to create a neat little king trap right in the center of the board with pawns and a bishop at first.

My opponent had few safe squares to move in and could have captured the lower pawns but could not capture any of the trapping pieces in the center box. It was unique, I promoted a second pawn to a knight for the sake of fun a few moves earlier who was really just a nuisance and harass when they tried escaping the center. Now keep in mind at any time during this experiment my opponent could have resigned, but decided to play on maybe thinking I was gonna stalemate due to my 2 easy “blunders” 😂.

This was probably the first time I did something like this and while creating this safe trap my goal was to leave them with just three legal spaces till the end and promote one more piece that would slide straight down and checkmate him in the center. Towards the end it was more of a test to not stalemate and then checkmating with style near center which I “believe” would have worked. I could have sealed the lower right with another rook, but opponent played slow each turn for some reason.

Finally with a little over 2 minutes left in a 15 | 10 rapid match they gave up on their turn. Maybe they were stumped as to why they could not capture anything center or escape too far out of the box.

Check out the game below I’m playing the black pieces, note I’m at my highest rating too btw. The featured image is right when they quit.