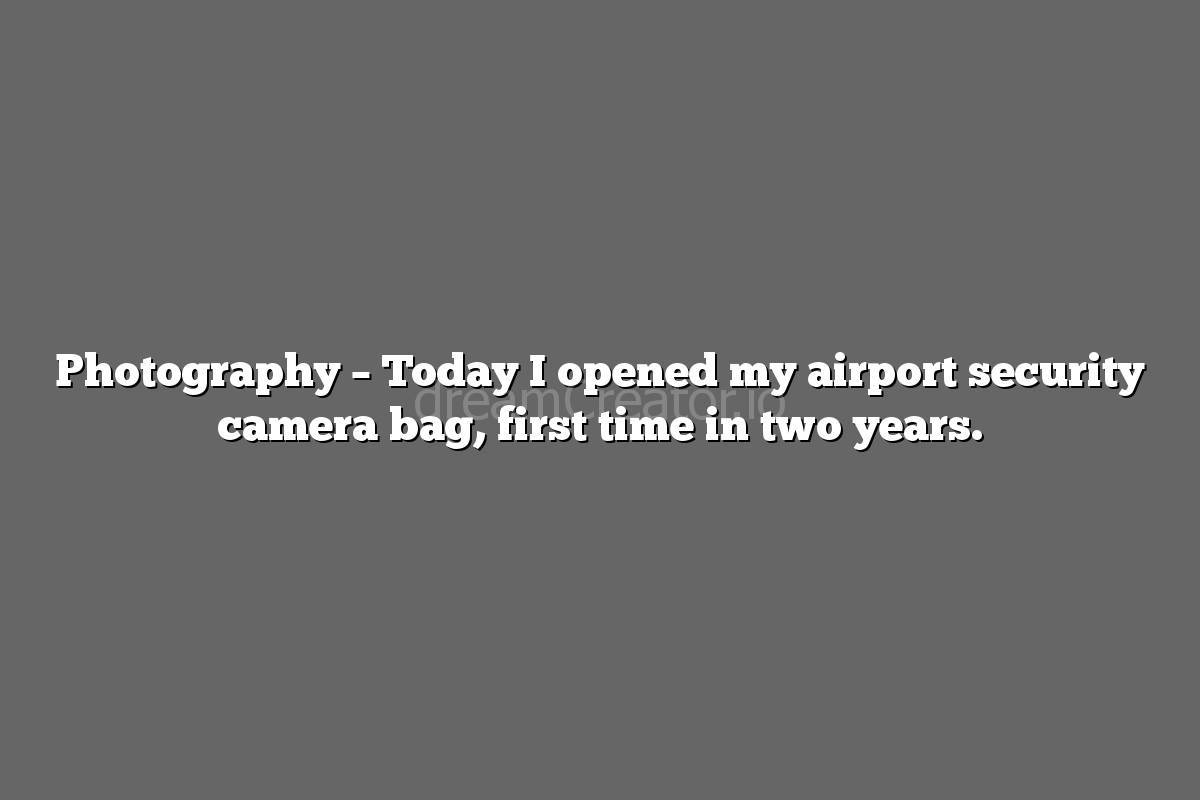 Yea I was thinking of taking a look at most of my now ‘old’ camera gear, it has been since Sept 2020 since I have even opened this bag even though it is near me often. First off my main camera is a Canon 5D Mark III which I bought in Denver 2012, the camera of my dreams when I bought it for nearly $4k after taxes and I doubt I will get rid of it unless it was destroyed somehow, it does everything I need and is like new condition still. I have a 7d and Fujifilm-XT-1 in the bag with assortments of flashes and lenses.

First off I store the gear properly with long storage in mind, meaning the bag is sealed and all batteries removed then fully recycling the gear off/on a few times to remove some additional power. Well I was wondering if the batteries would have any power, nope all were completely dead, before I stored the 5d3 I removed the magic lantern software which customized it and installed the newest firmware. I was not finding myself not using the magic lantern stuff in that last few years much and I didn’t want something extra that needed updating on the camera for years down the road, plus it relied and specific versions of firmware to work which were usually older.

Anyway besides that everything was pristine gear wise inside the bag, the roller bag itself has some yellowing on the inner see through plastic bag compartments which is to be expected. I forget how much I paid for this airport security 2.0 bag, it was expensive but worth every penny years later and for many more to come. So I am charging some batteries and ‘hoping’ my gear all works fine, I expect no issues.

You might be wondering how I know when I last opened the bag or used the gear? Well it’s very easy because when I open the bag it’s to do a shoot or ‘prepare for one’. I shot my last model in Sept 2020 and the data is on the memory cards, wonder who it was?